Sponsor Revi and receive a box every three months 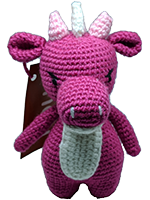 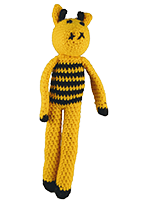 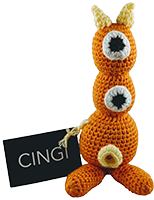 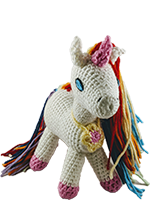 Prefer to just send ONE box as a gift?

When will I receive the boxes?

You will receive the first box shortly after you subscribe and then approximately every 3 months after that.

How can I cancel my sponsorship?

You can cancel your sponsorship at any time. We understand that life changes and we really appreciate your support while you can.

What will be in the boxes?

It's a surprise box! :) We will send some products that we make: bracelets, earrings, necklaces, knitted products, toys and something from the family who prepares your box. In the future, our plan is to look for additional products from other groups that we know to make sure that you always get something different.

Why every 3 months when I get charged for the sponsorship monthly?

Firstly, we want it to be environmentally friendly and not spend much of your sponsorship on shipping costs. Also, we want you to be surprised when you receive our boxes. So, we won't tell you exactly when they're on their way... :)

We're a group of Syrian and international volunteers helping Syrian families living in the city of Izmir, Turkey. 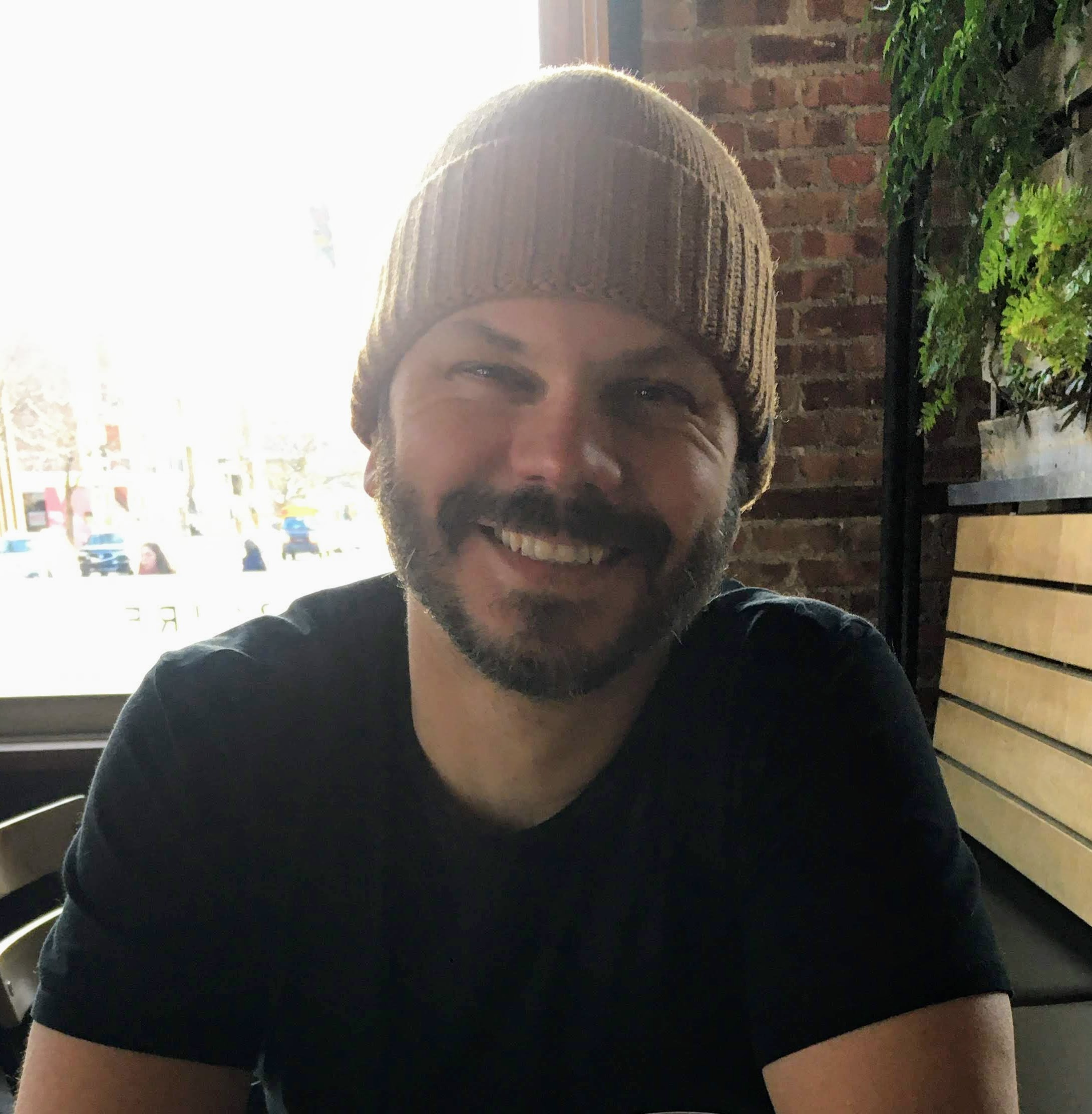 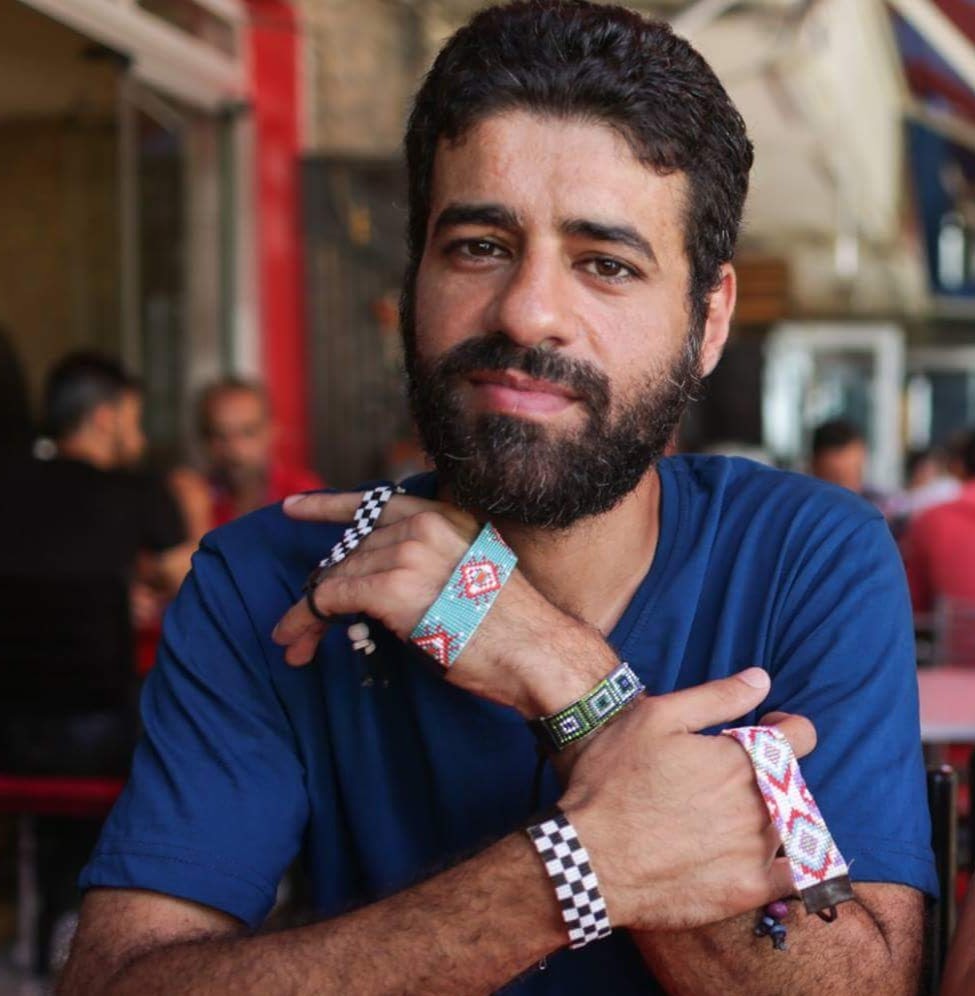 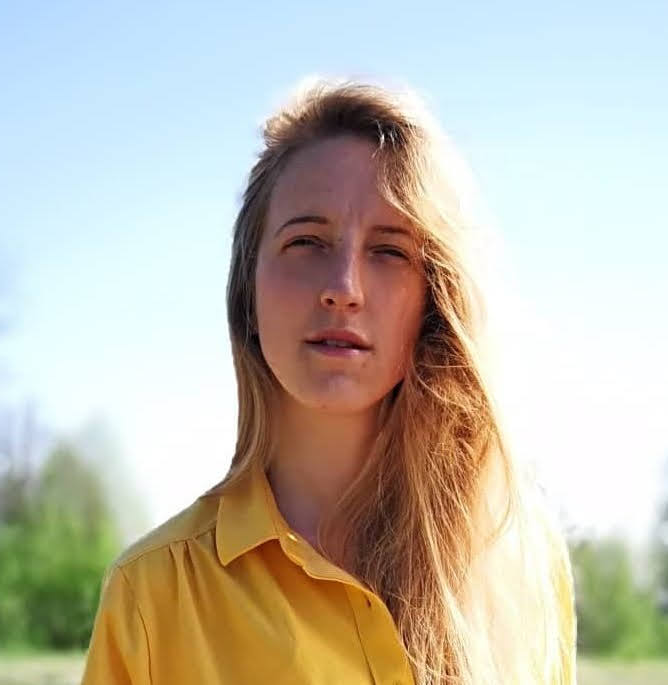 Revi was created in Jan 2016. Since then, we've had the privilege to host over 200 volunteers from around the world who came to help out. We have met over 600 families living in the Basmane / Kadifekale neighborhoods of Izmir. Many of which we're still in contact with. Some have immigrated to other countries. 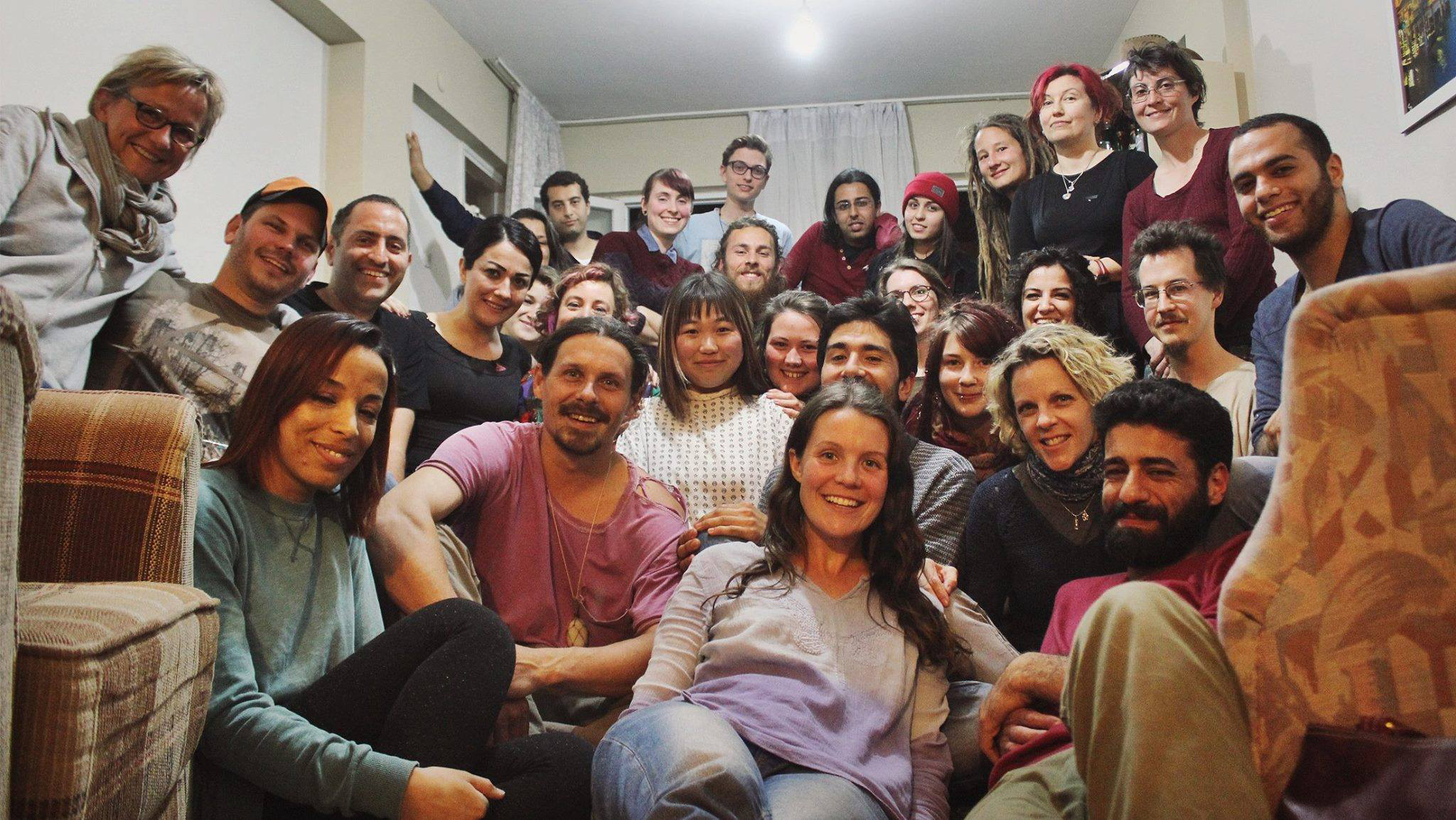 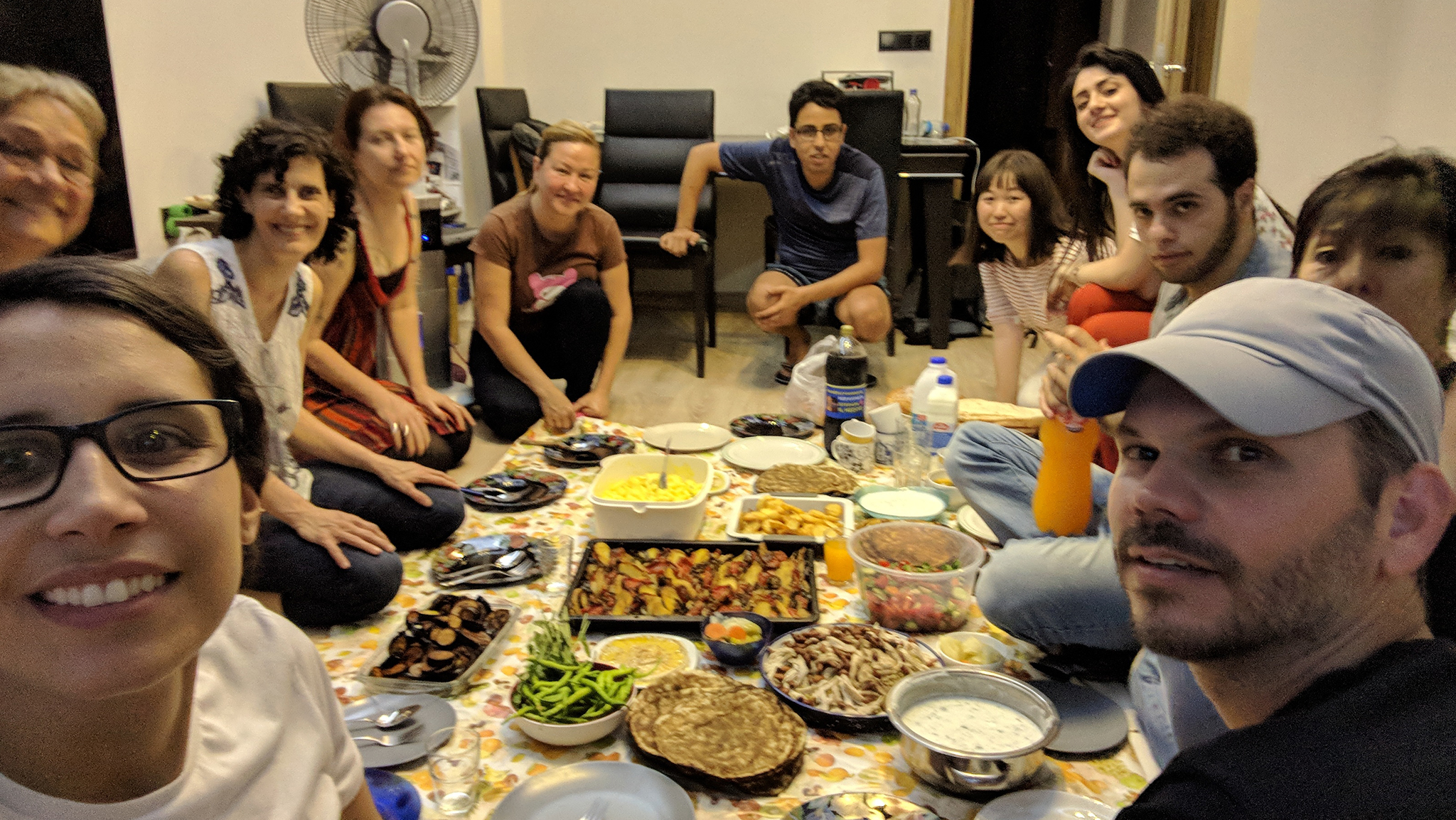 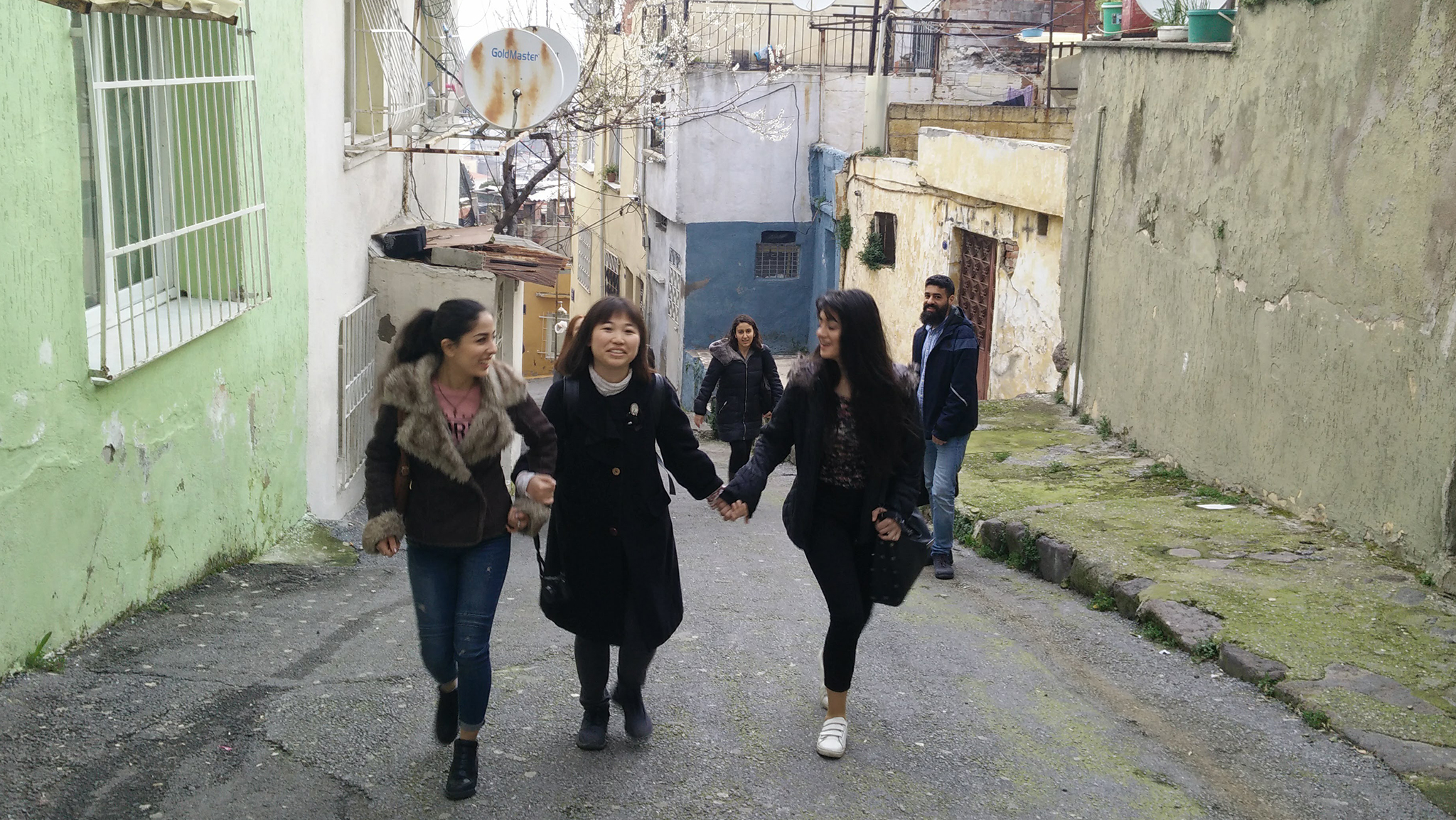 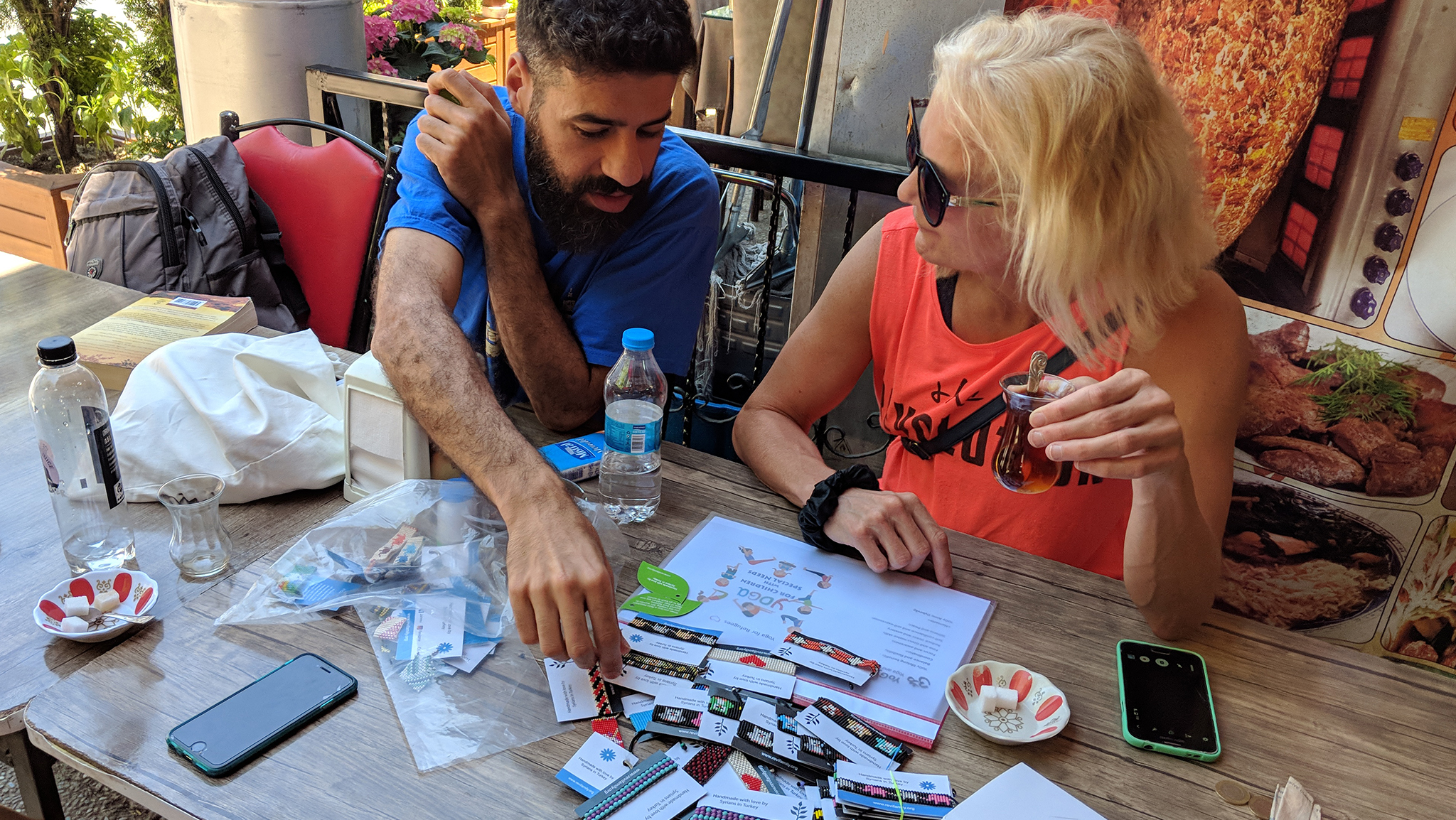 We have helped the families with emergency aid, health issues, translations, schools, and friendships.

From the beginning, our main goal was to find skills or interests that people had and see if we could do anything to help them. For example, gave sewing machines to women who knew how to sew. And then we'd buy some of the things that they made. We've set up some hair dressers with what they needed to be able to cut hair from home. (And our volunteers would always go get their hair cut with them too.)

One of the activities that became the hallmark of our group were our Sunday dinners. Initially it was designed to help some families who enjoyed cooking with some financial support. Instead of the volunteers getting together at restaurants, we'd go to the families' homes and have dinners with them. Over dinner, we would learn much more about the families, their relatives, their stories, their hopes and dreams, as well as their needs. Oftentimes, they'd invite some neighbors or relatives who lived nearby. So many memories :) 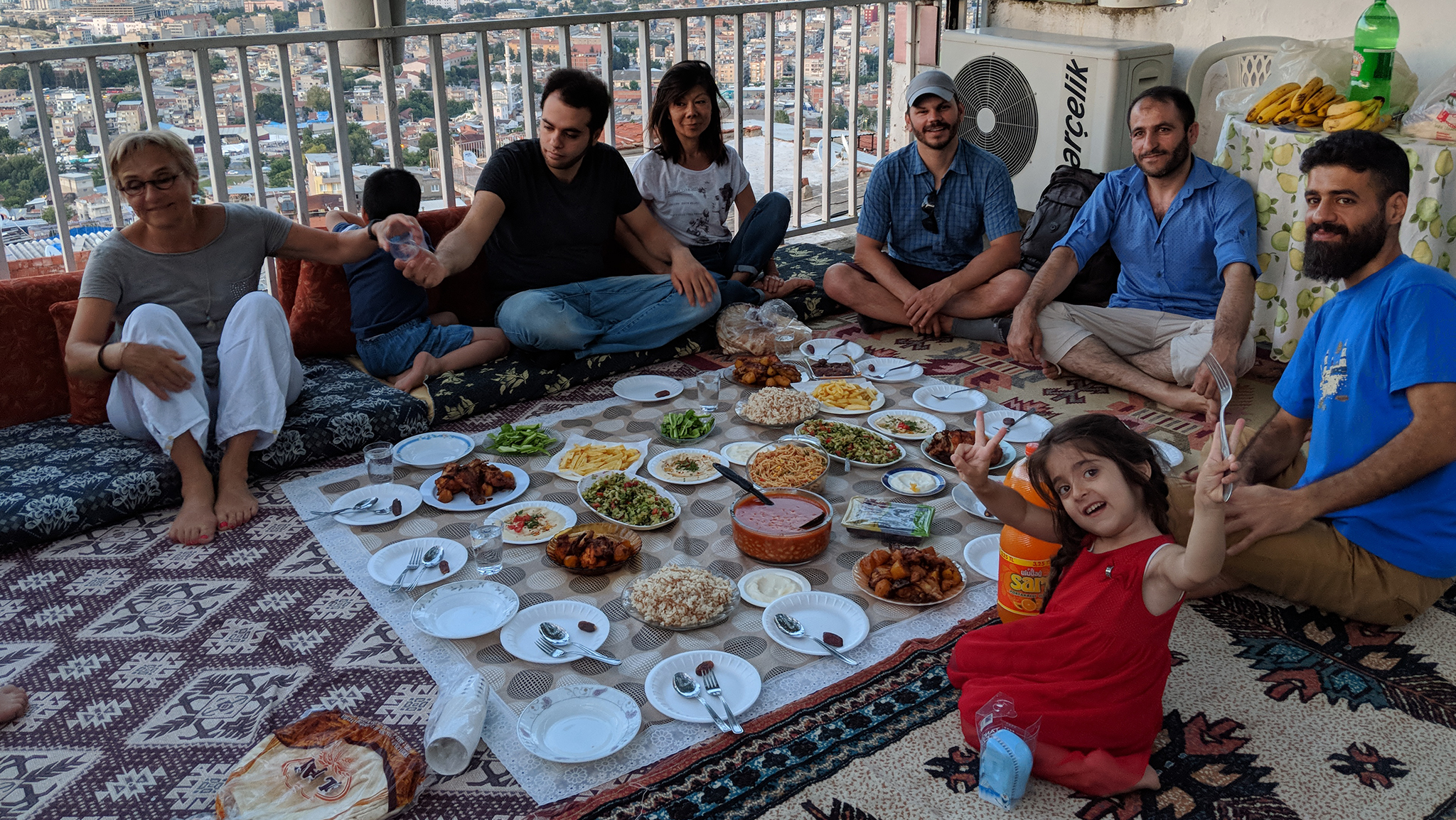 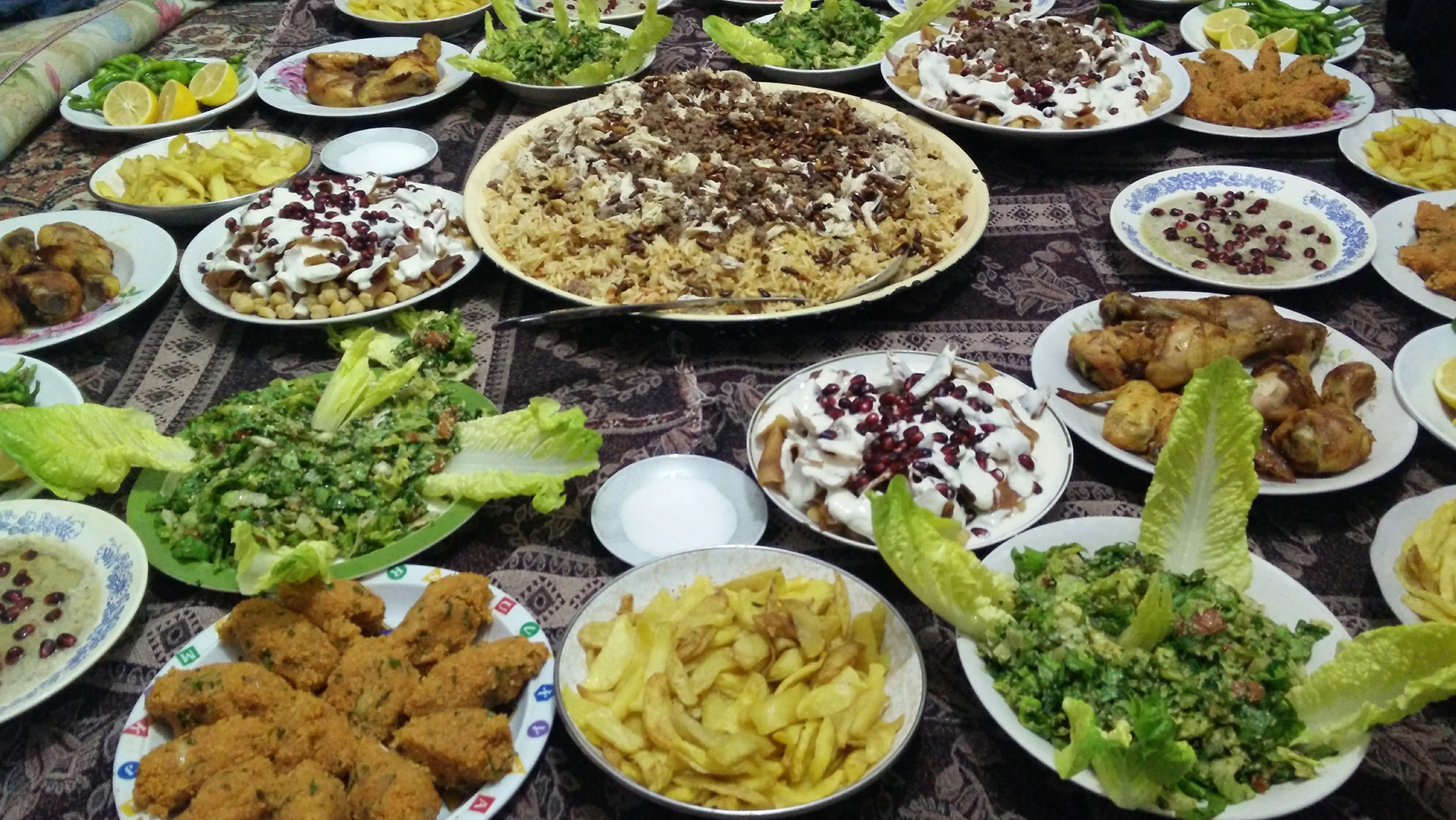 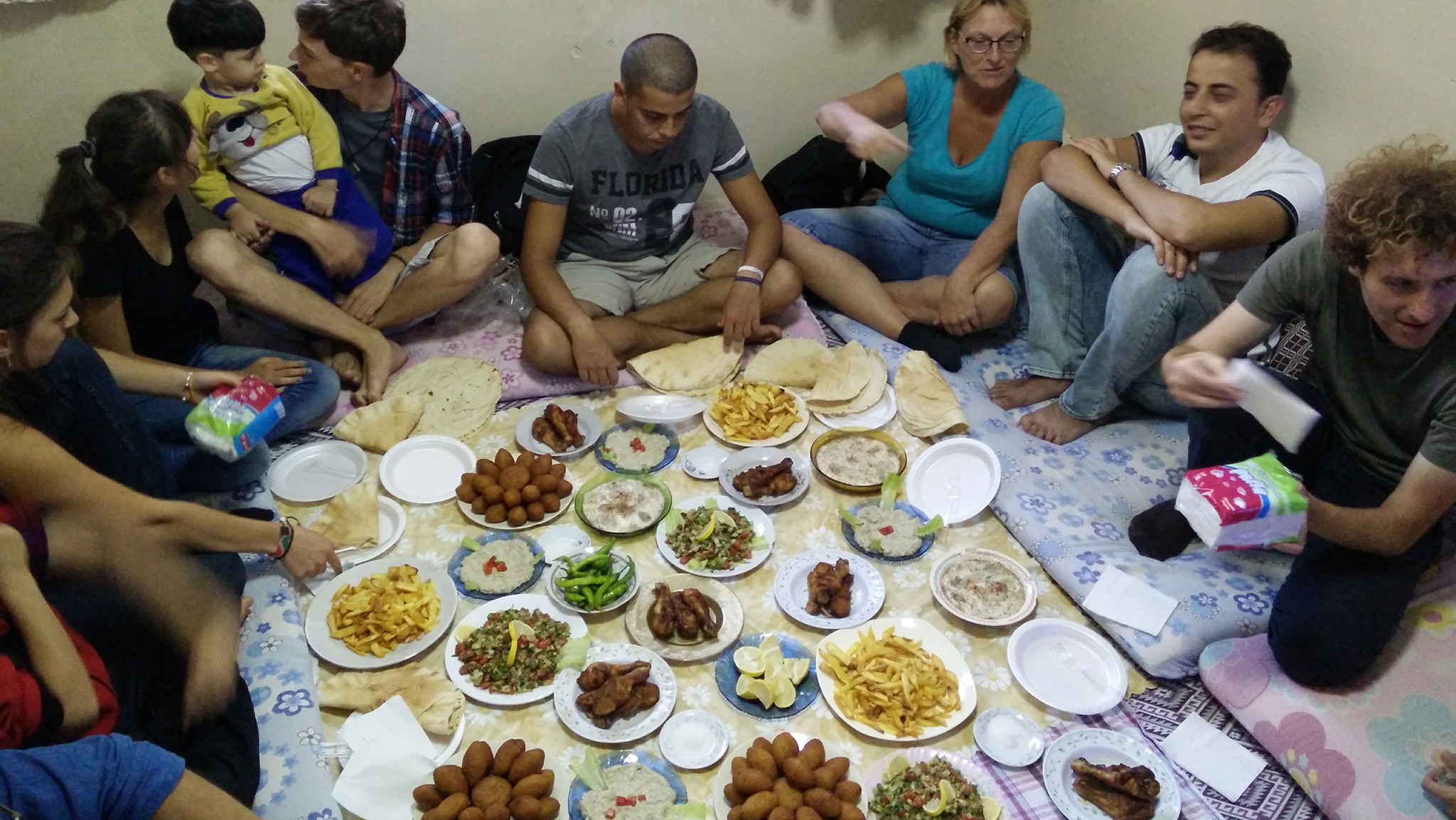 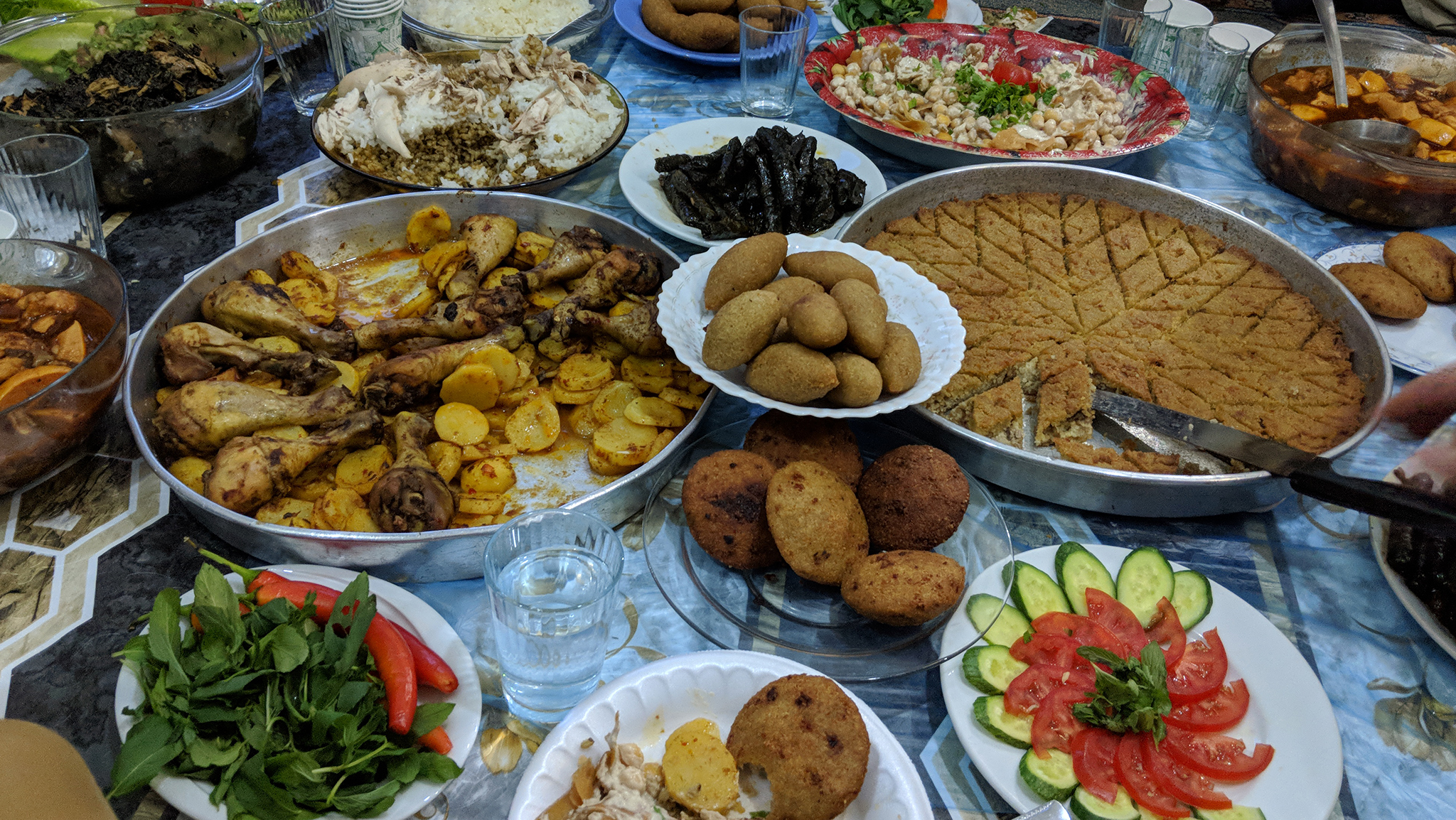 Later, we opened a couple of small centers and hired some teachers from the community to teach the children who were not attending any school at the time. Then, as it became easier to get registered into the Turkish School system, we act as a transition school or after school activities. 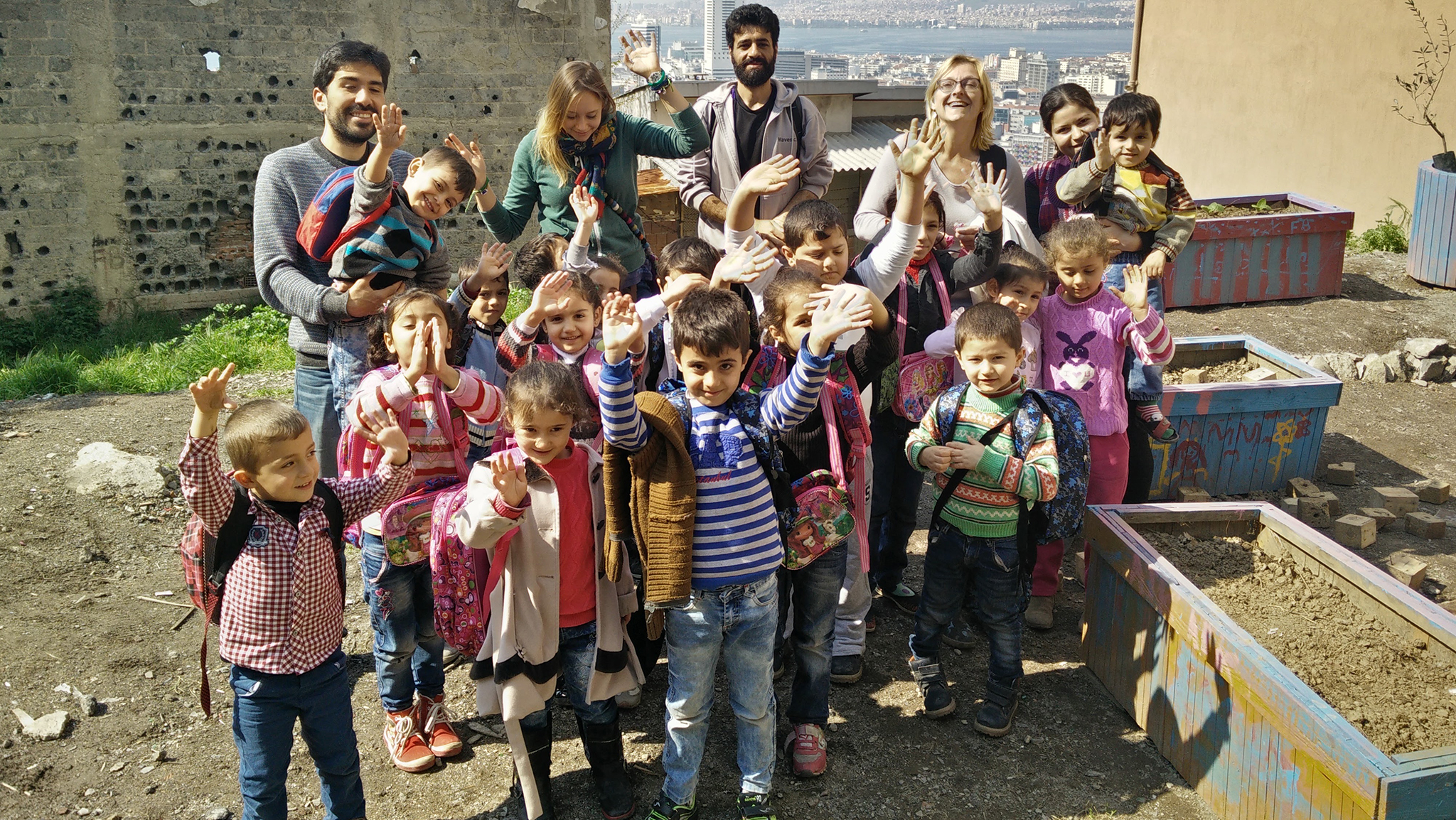 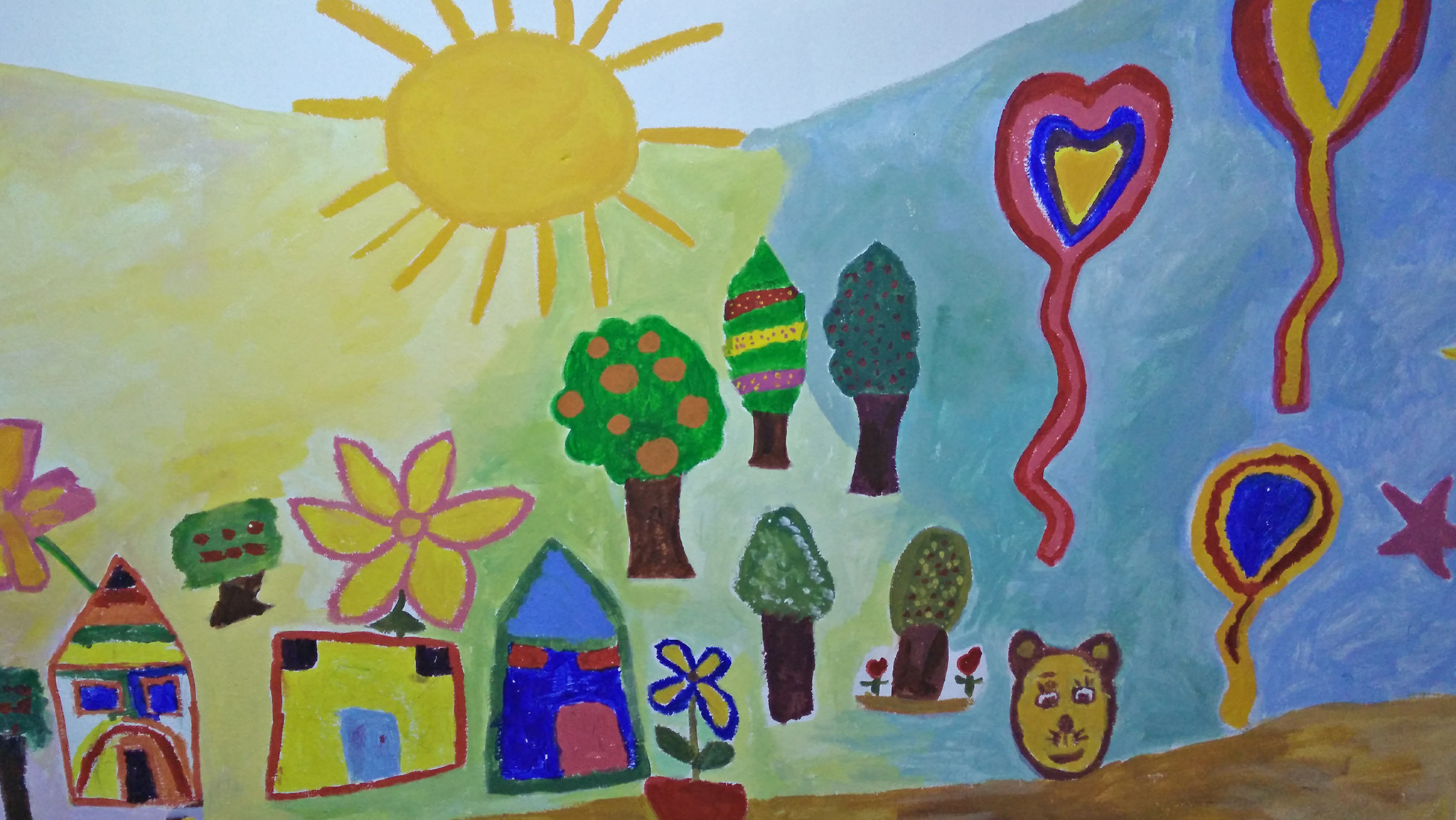 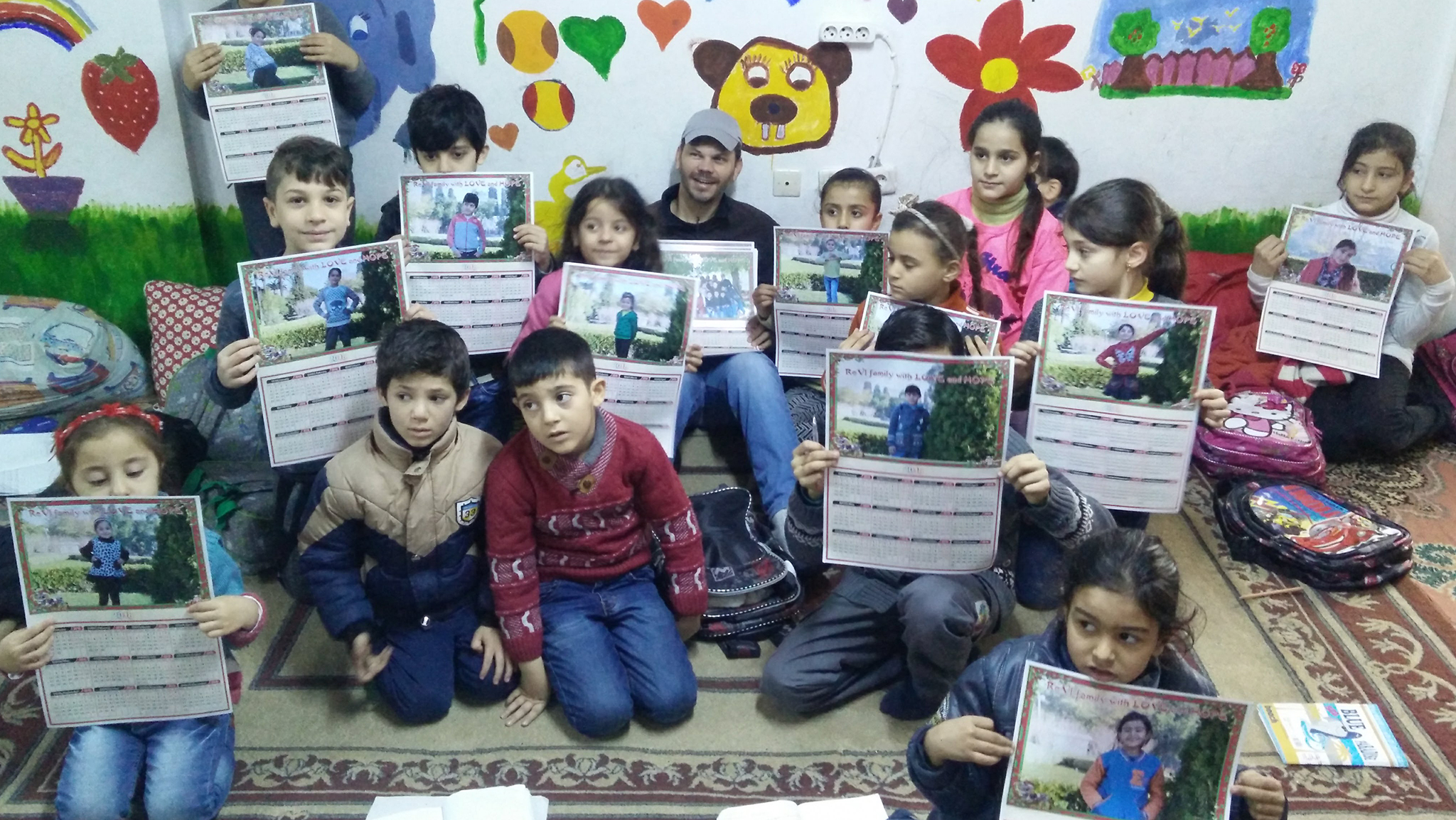 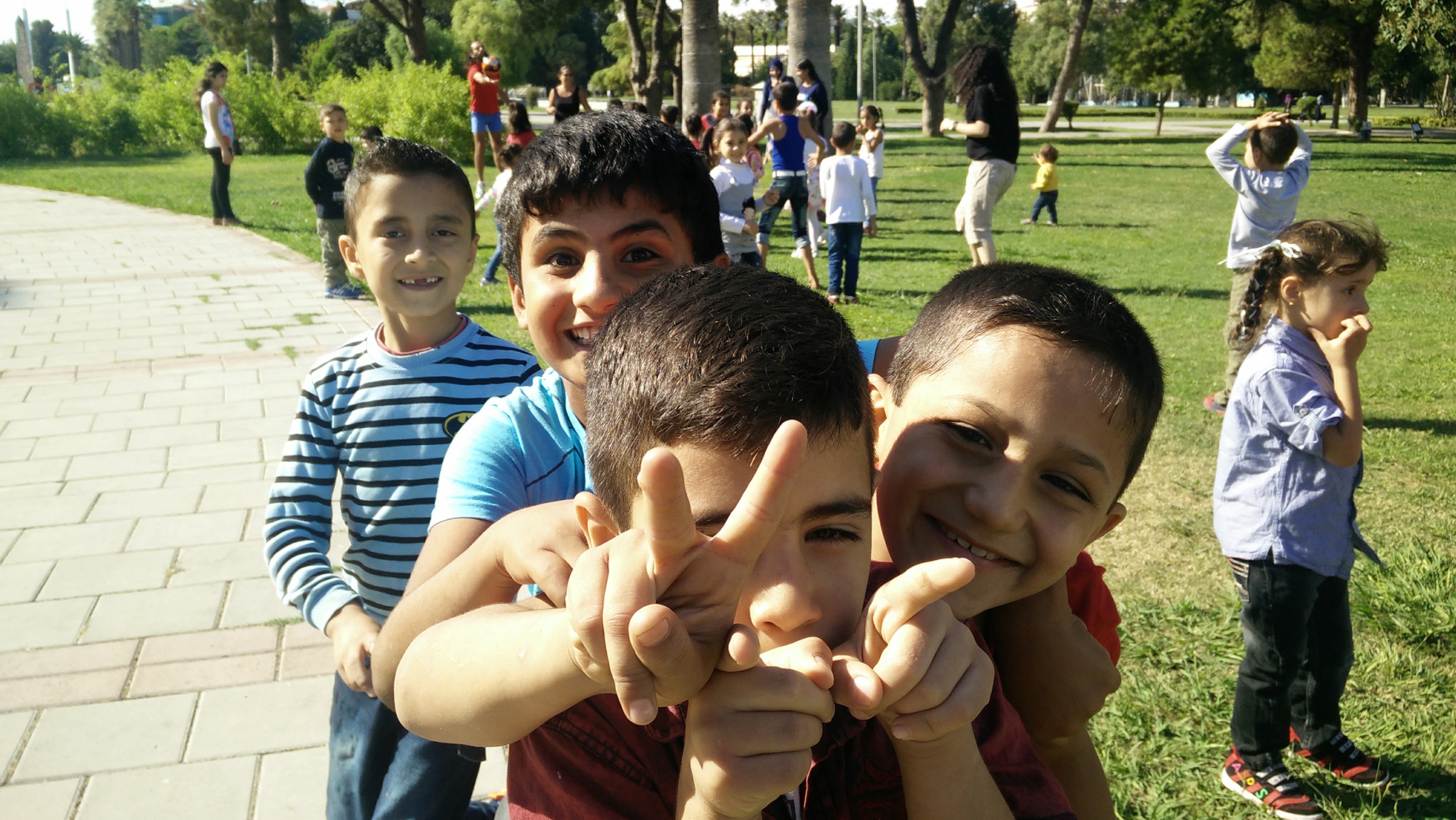 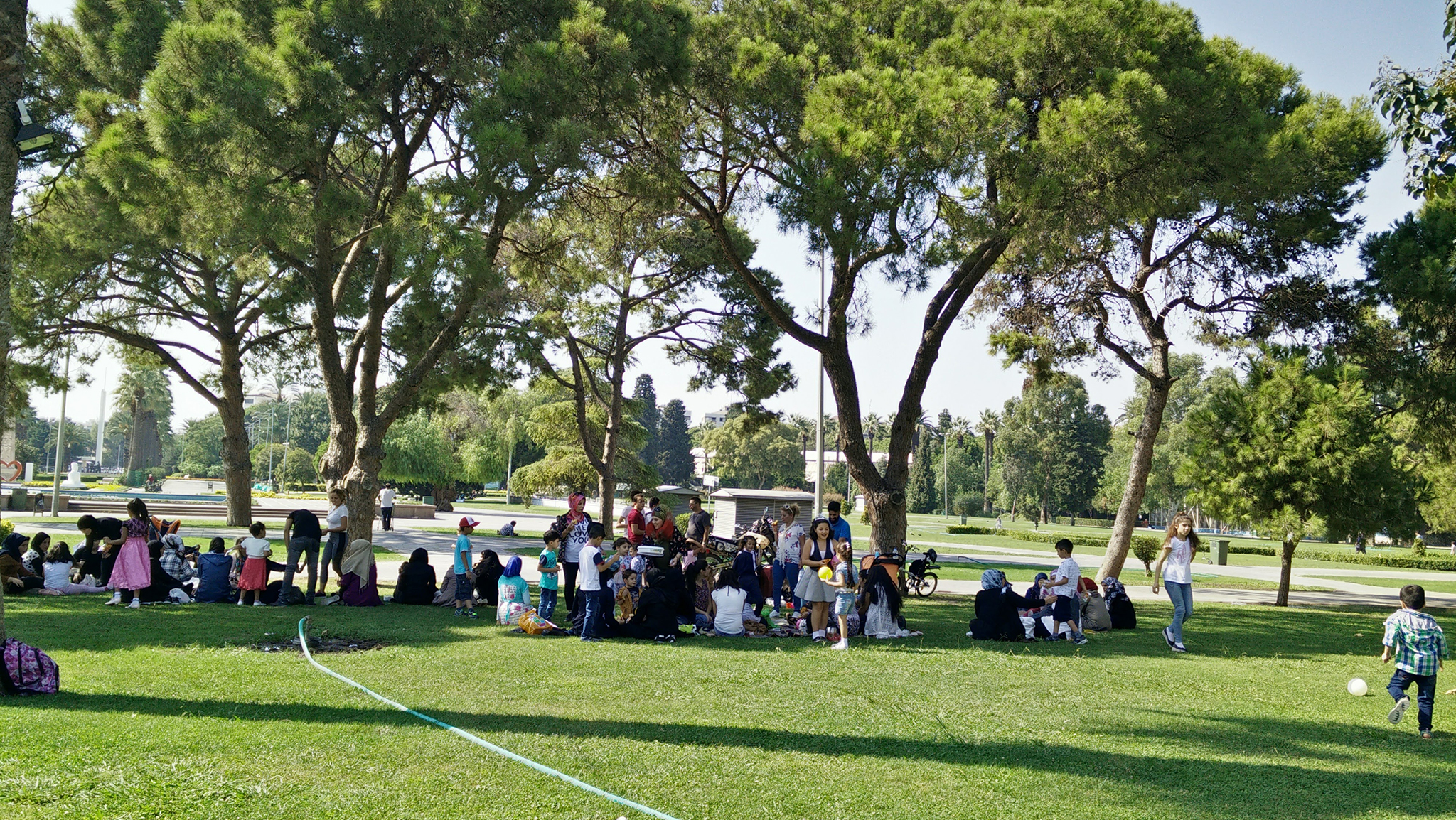 We started a program with a few women to make knitted products and then seed bead bracelets, which we sell at our online store and through different partners. 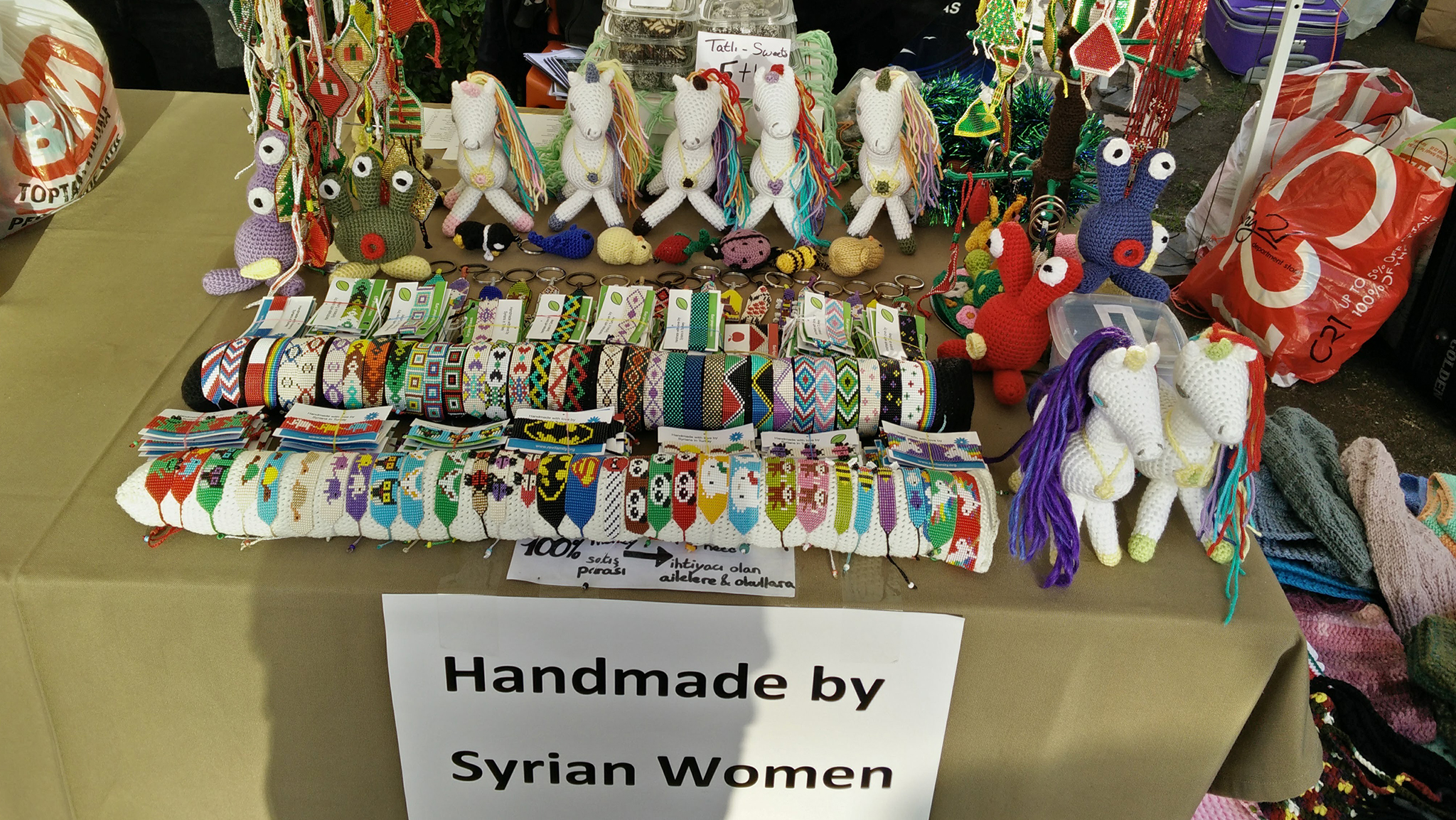 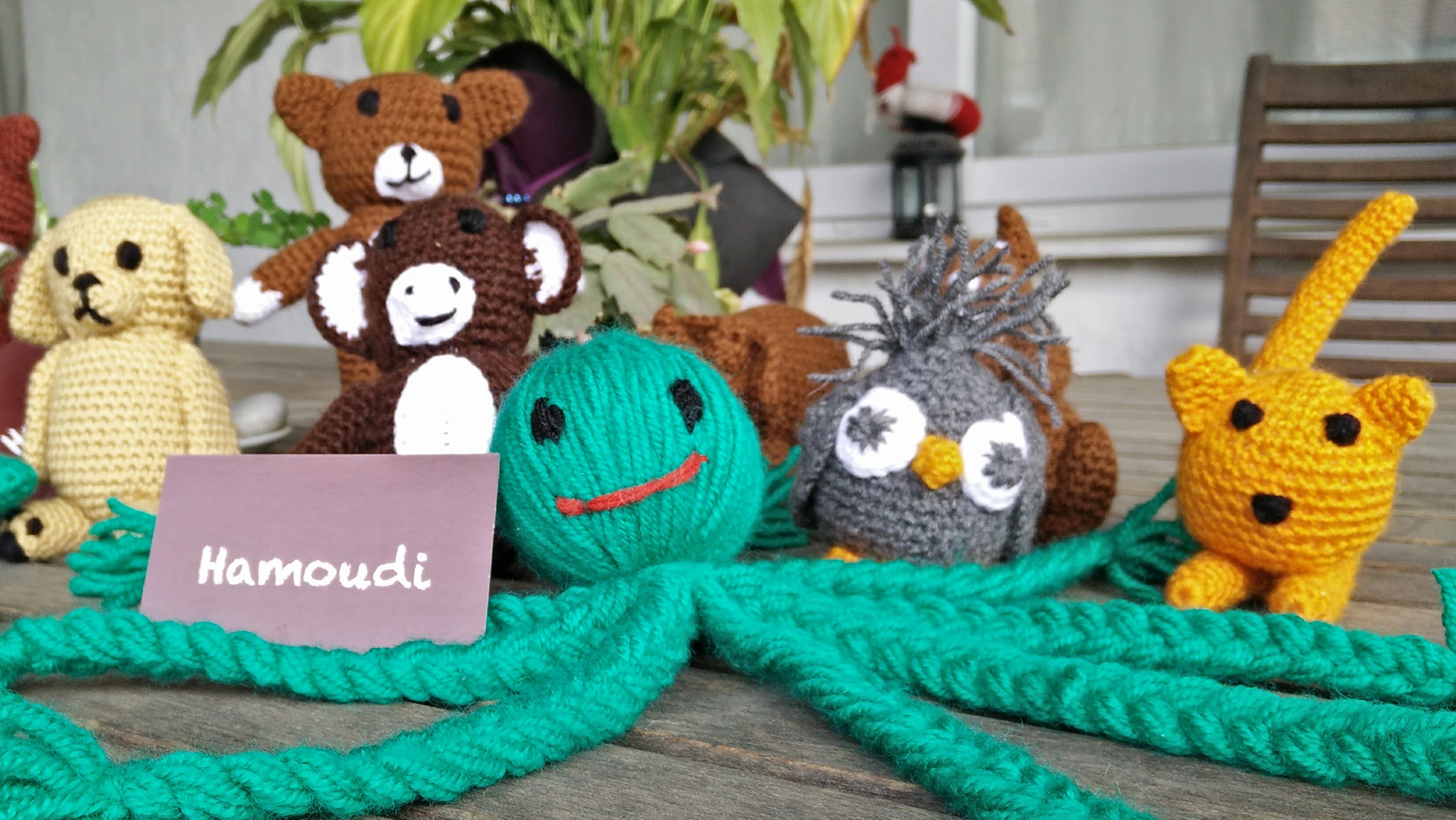 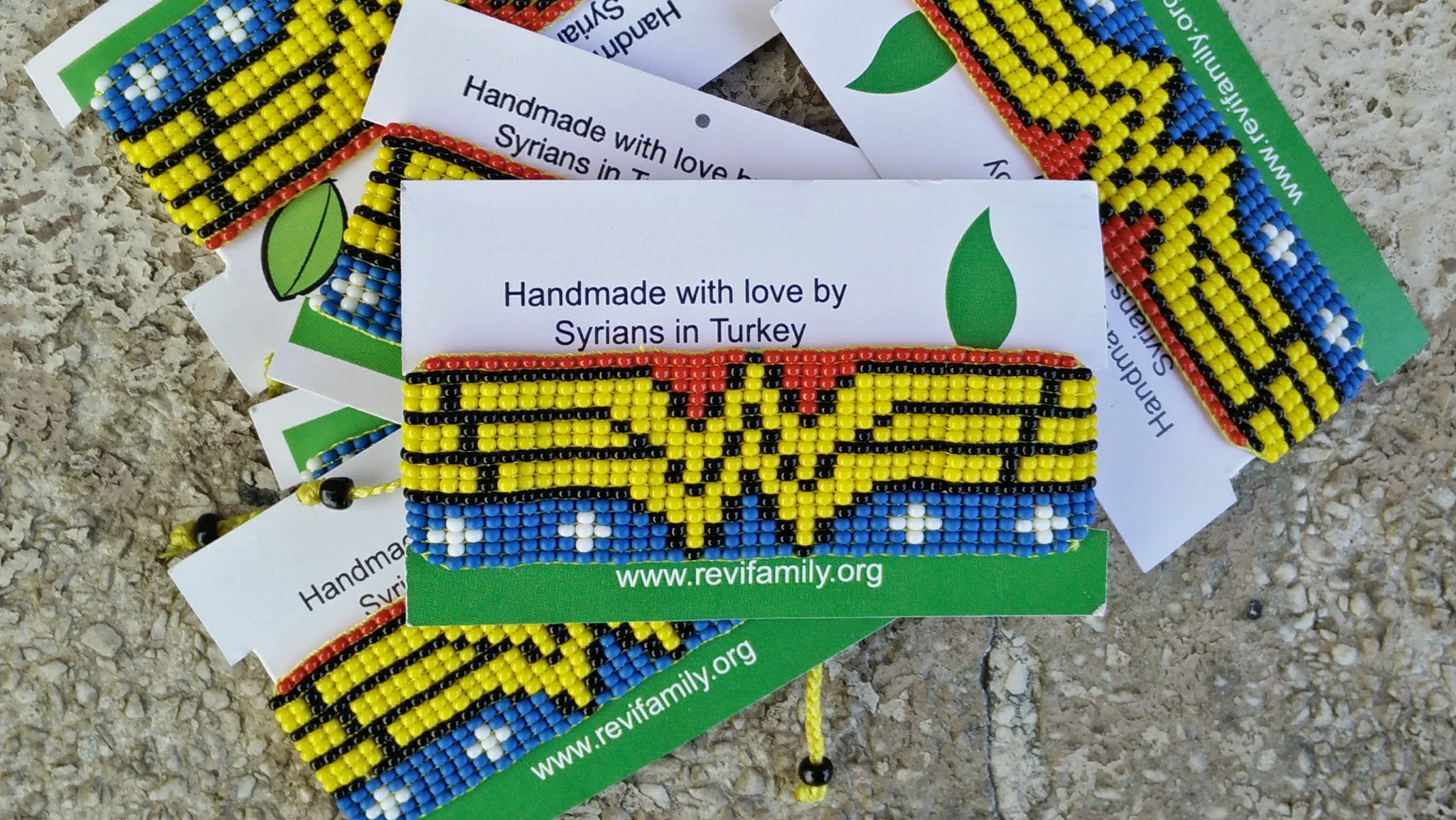 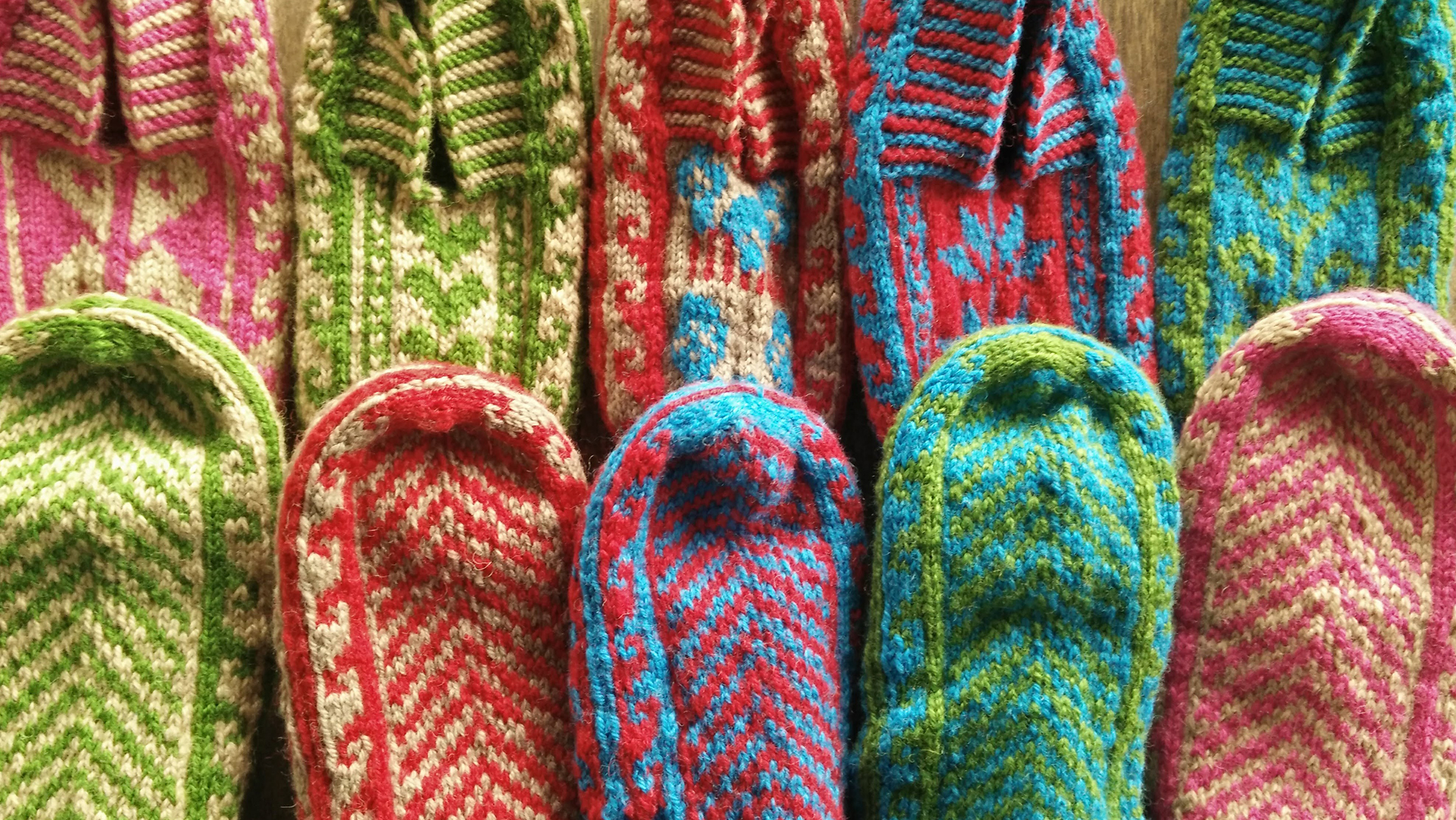 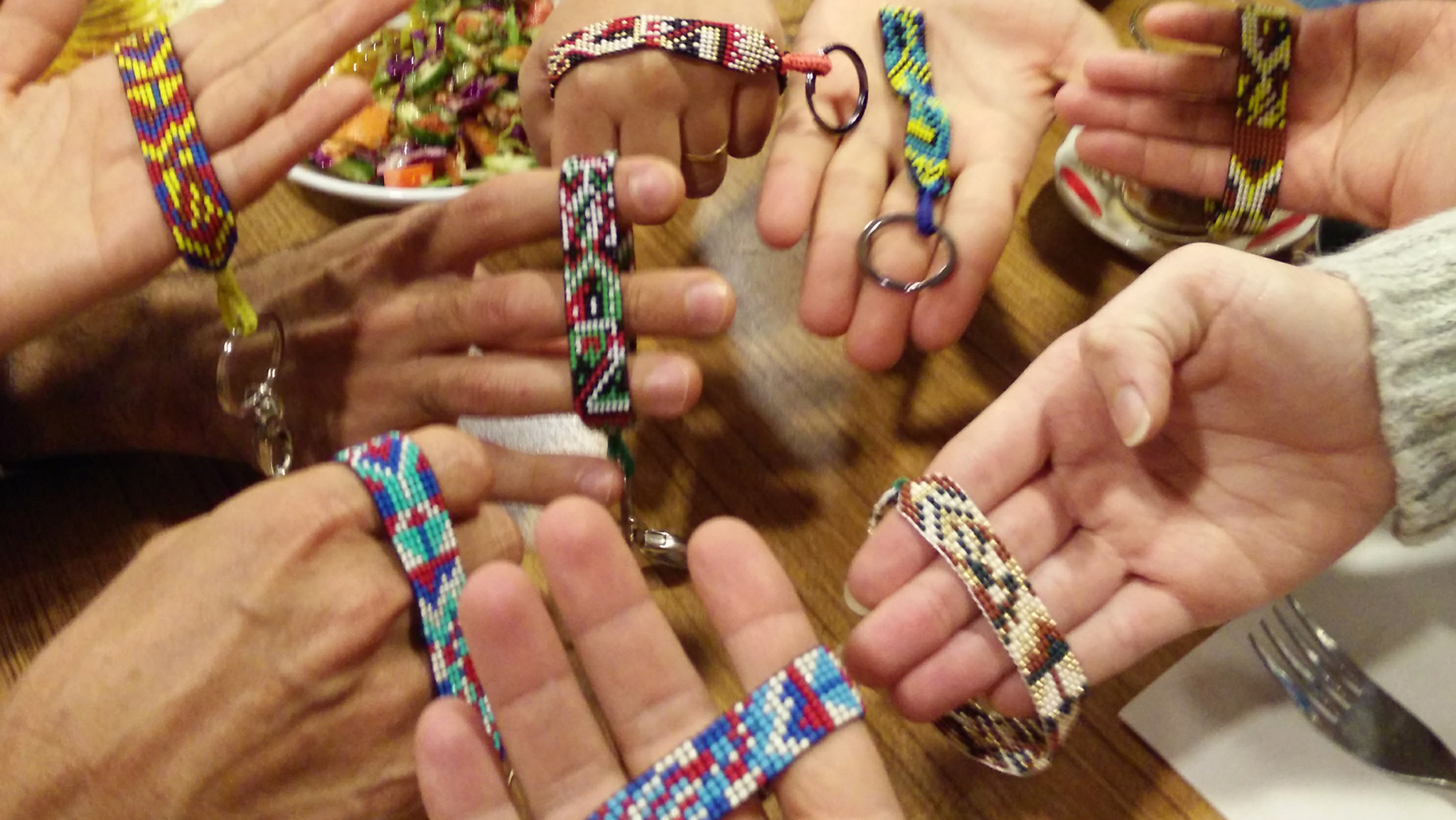 Now, Revi is run by our wonderful five teachers. We have two small schools. Our bracelet program has 32 women and our knitting program has six women.

Many of our volunteers have become good friends and are still in touch with one other and some with the families directly. We are the Revi Family. 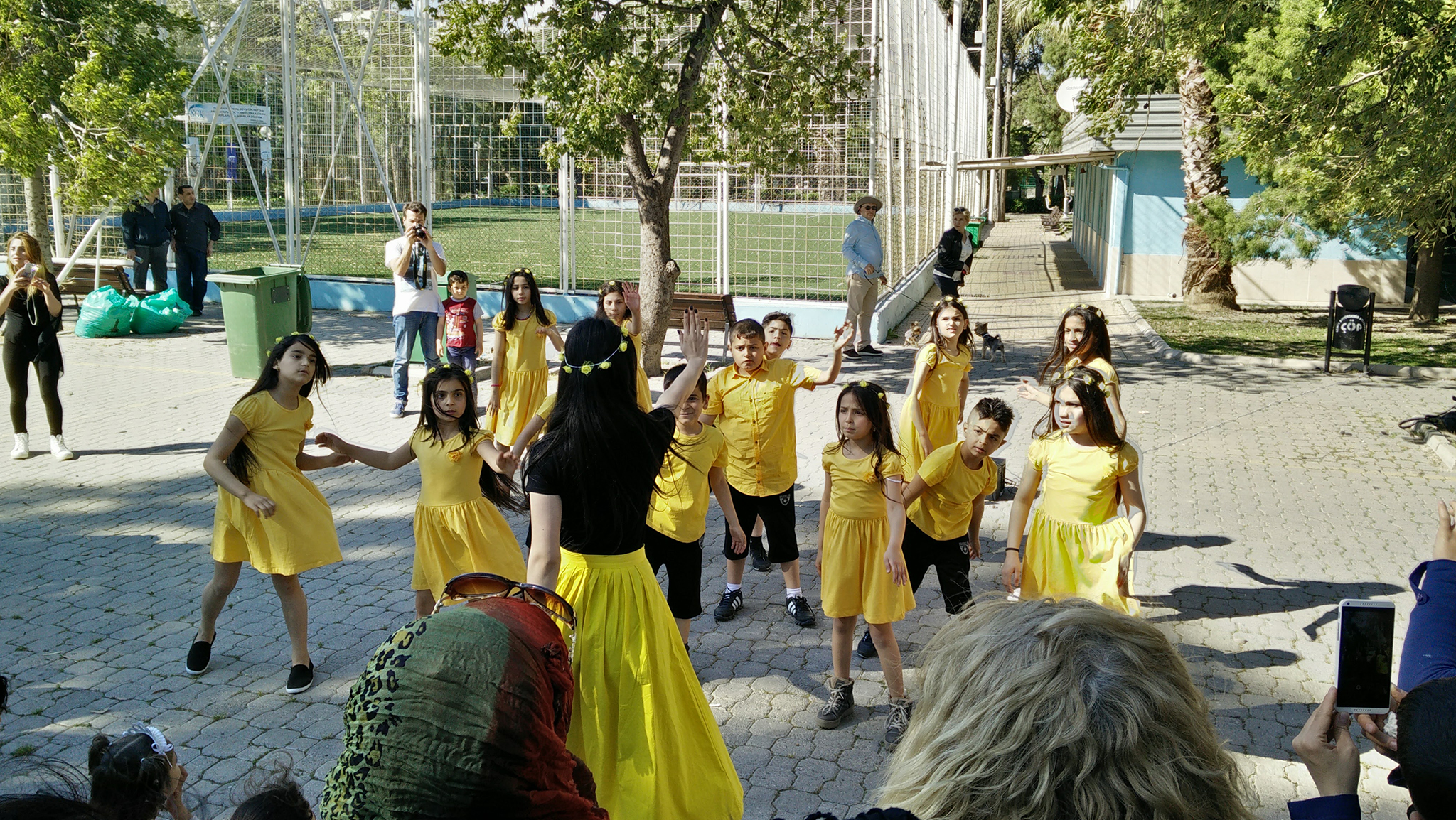 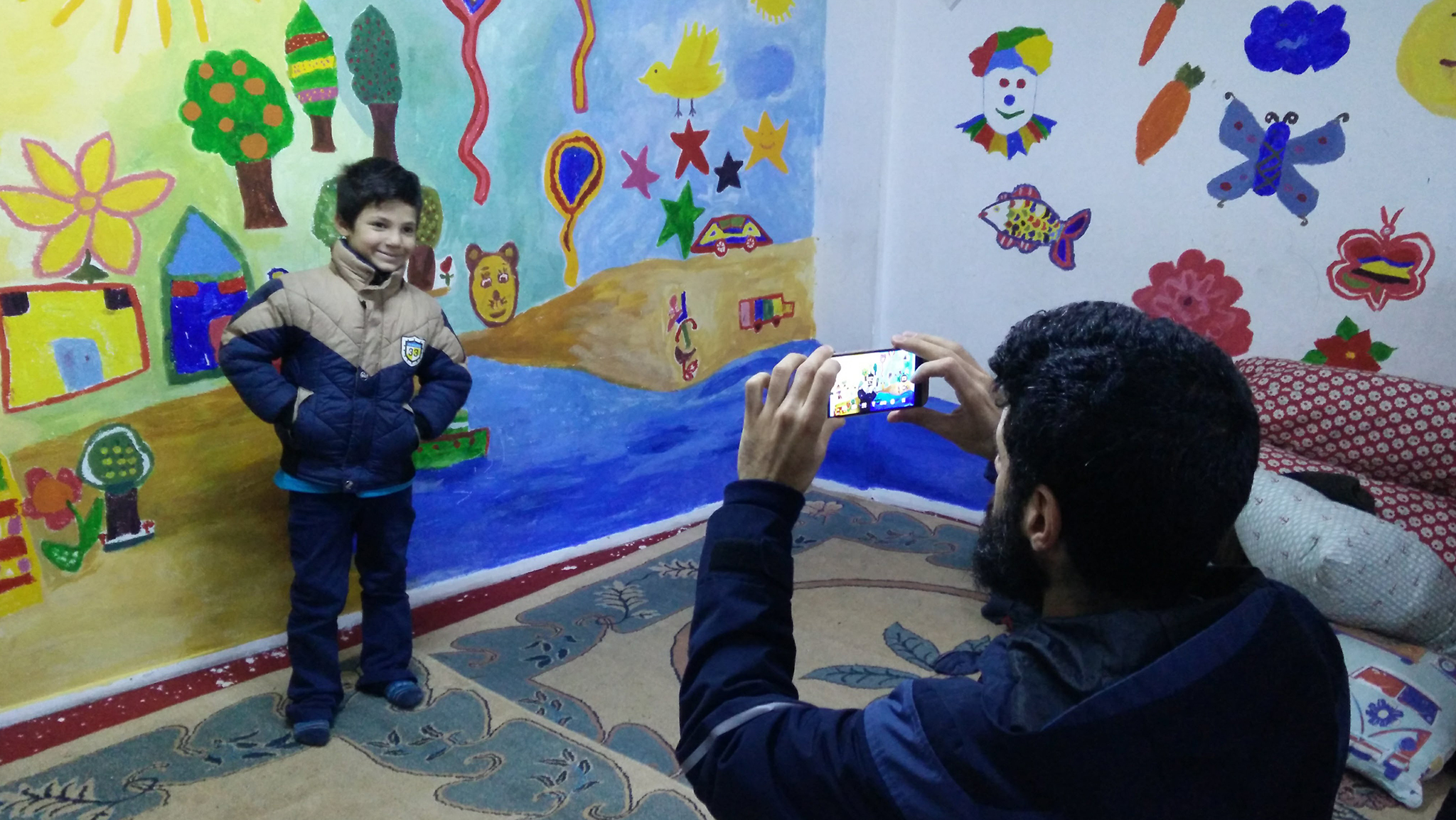 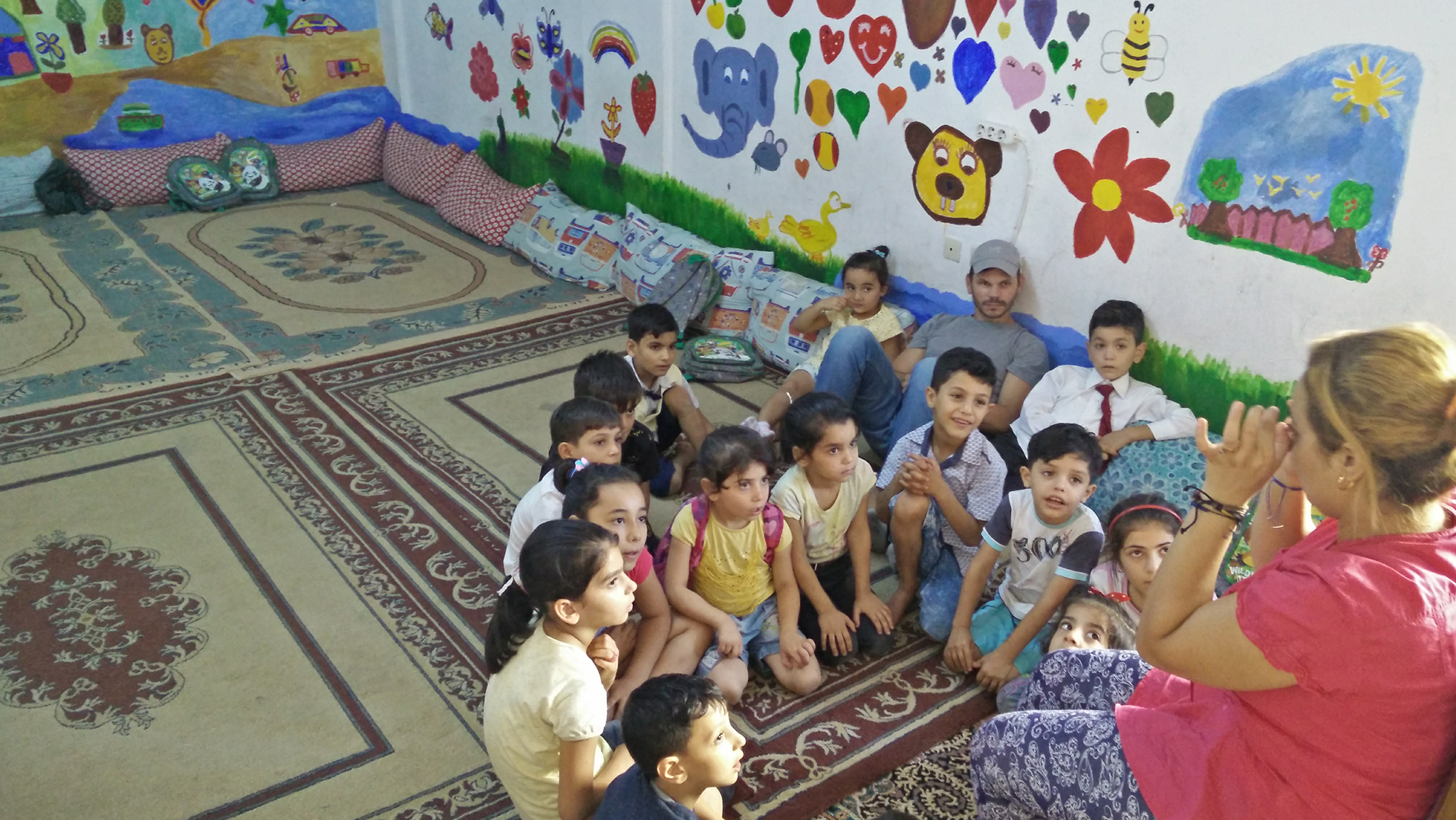 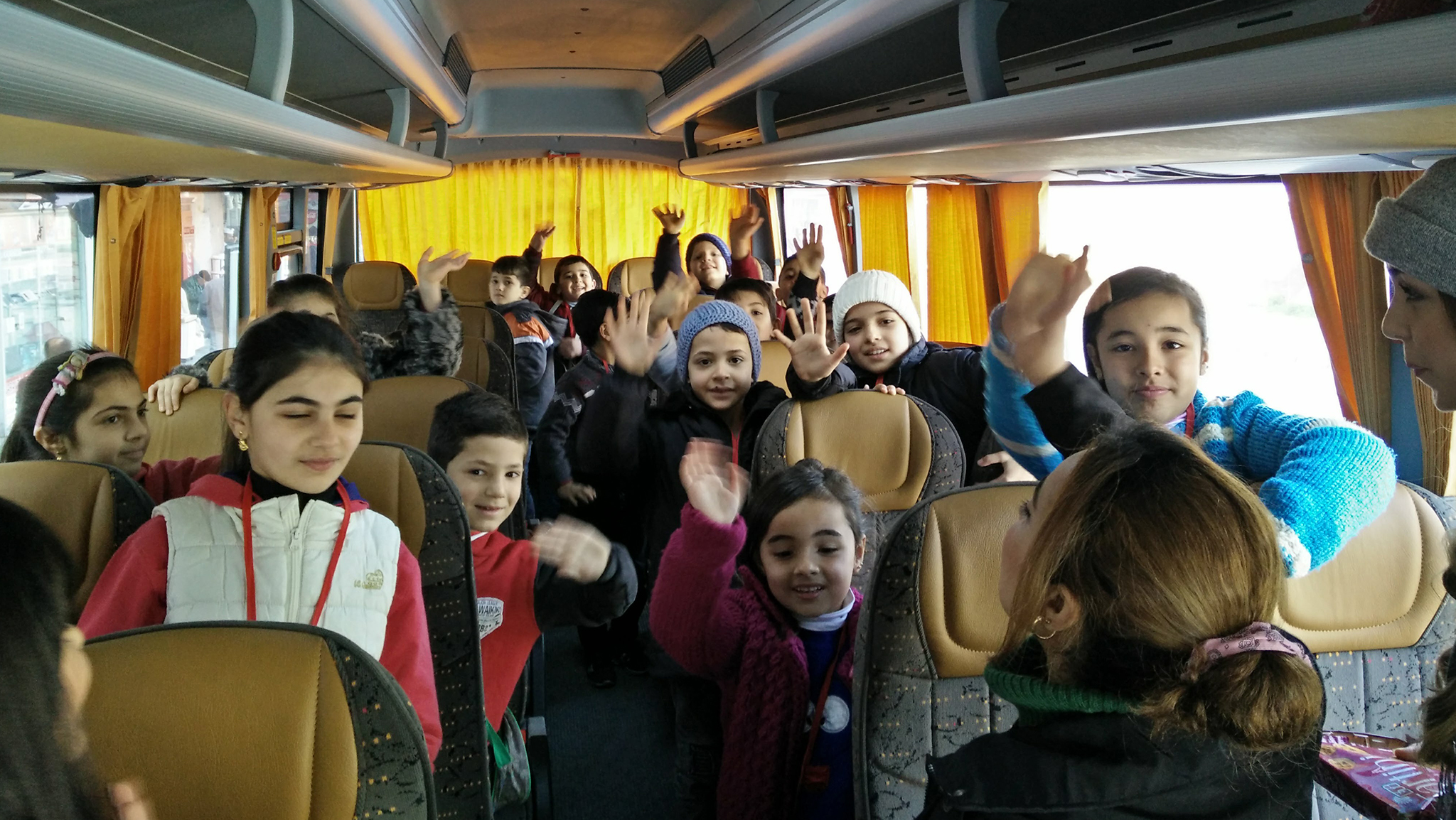